You Can Run (or Bike) But You Cannot Hide

My wife asked me to write a blog.  Rather than write about real estate I have chosen to write about things that are of interest to me and possibly my friends.  For example, in 2013 California passed AB 1371 “Three Feet for Safety Act” which makes it illegal to hit cyclists (runners and walkers are ok to hit).  This law mandates a minimum of 3-foot clearance between any part of a motor vehicle and any part of a bicycle or its operator. 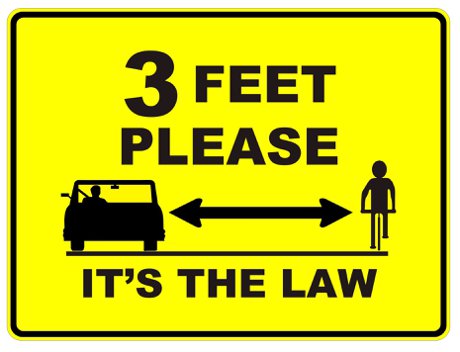 I wrote on FaceBook back in September 2013: “This will make me feel better the next time I am hit by a car or truck, this new California law will does what? Have police given any tickets for this? I mean it sounds like a good idea, but what traffic laws are really enforced anyway. Running or biking down McAllister, Victoria Ave, or Dufferin cars are speeding by and rarely move over which really scares poor my poor dog Max.  Me; I don't really care anymore, but my poor dog...he is a nervous wreck by the time we get home sometimes.

So my question:  What is this law going to change? I know! Maybe the government can post signs on all roads
throughout California informing everyone about this new law. OH!  Wait we can't do that either, we’re broke. Damn.”

Even an article on Race Grader (http://racegrader.com/3-foot-law-signed-into-law/) calls the law a “symbolic measure that recognizes the importance of taking increased care while driving around cyclists.” Another important consideration is Part D exception which says: “If the driver of a motor vehicle is unable to due to traffic or roadway conditions, the driver shall slow to a speed that is reasonable and prudent, and may pass only when doing so would not endanger the safety of the operator of the bicycle, taking into account the size and speed of the motor vehicle and bicycle, traffic conditions, weather, visibility, and surface and width of the highway.”  So even if you cannot maintain the 3-foot space you must slow down and NOT pass until you can safely do so. 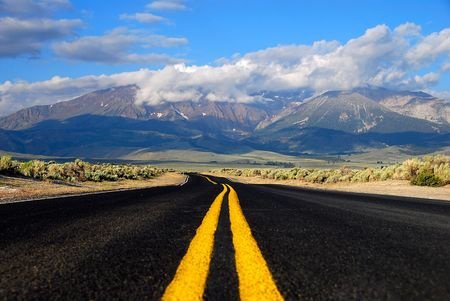 I am a runner, cyclist, and a swimmer and over the years while cycling I have been hit by cars a few times, hospitalized twice and had a few surgeries trying to set broken bones, wrecked knees, and trying to just save my life (hence, I started running for my wife’s sake, she worries too much).

So my first blog is to just let everyone know the law (and believe me I really cannot stand inconsiderate cyclists that ignore traffic laws, hog the road, and ride where and how they want).  But for those of us who try to be considerate while biking, we just want you to be aware of the law.

Oh, I have got to tell you what happened to me the other day while drive back home on McAllister Street between Grove and Blackburn.  You know there is no shoulder, the white line is where the pavement ends so biking on the line is as far as you can go and still stay on the pavement.  Well a gray Toyota Sienna van (Lic. Plate 5KLH668 ya, I took a picture of their van) and a neighbor in Victoria Grove came whipping by and almost hit me.  I yelled very loud at them, apparently loud enough to make them stop.

The driver got out and started yelling at me for being on the road, he told me that “he had the right of way because he "could not cross the double yellow line” and the speed limit was 50 mph.  I looked him as if he  was some kind of Stupid or something.  I told him about the 3-foot law and he was the one that was in violation of “the law” to which his astute and very articulate wife yelled from her window that “they had a license for their car and my bike did not have a license so I had no right to be on the road.”

How can one respond to such ostensible insight and logic? Wow, in their mind they could hit and kill me and it was in their right to do so since they could not cross a double yellow line and their car was licensed.

So be aware “they are out there” and at times it seems we are outnumbered. 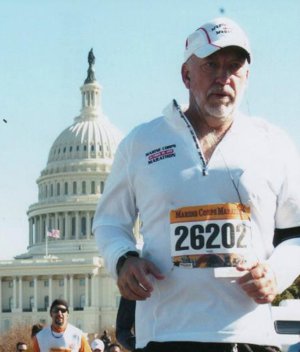 Be safe and I will continue my posts.

(formerly the Biking something or other)