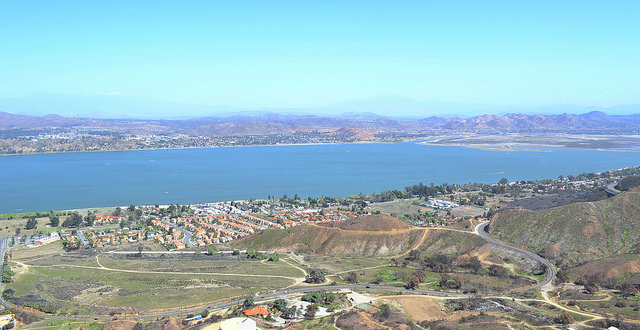 A Little About Lake Elsinore

The city of Lake Elsinore is located in the western part of Riverside County - south of Corona.  It was ranked as the 12th fastest growing city in California between 2000 and 2008.  As of 2012, there were about 55,000 residents in Lake Elsinore.  The lake that the city is named after is the largest freshwater lake in Southern California.

Listing courtesy of Maria Chacon from Realty One Group West

Based on information from California Regional Multiple Listing Service, Inc. as of . This information is for your personal, non-commercial use and may not be used for any purpose other than to identify prospective properties you may be interested in purchasing. Display of MLS data is usually deemed reliable but is NOT guaranteed accurate by the MLS. Buyers are responsible for verifying the accuracy of all information and should investigate the data themselves or retain appropriate professionals. Information from sources other than the Listing Agent may have been included in the MLS data. Unless otherwise specified in writing, Broker/Agent has not and will not verify any information obtained from other sources. The Broker/Agent providing the information contained herein may or may not have been the Listing and/or Selling Agent. 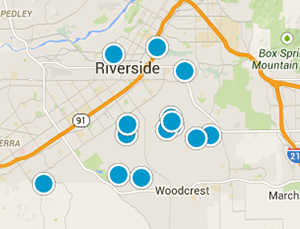